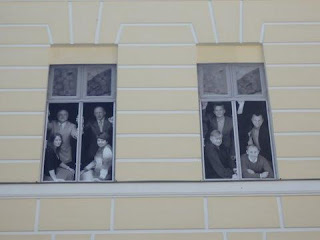 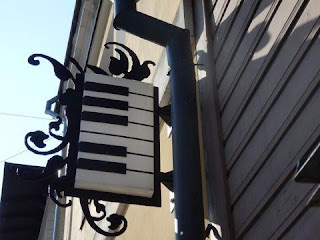 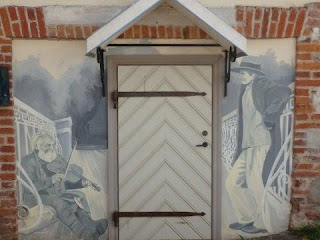 She never felt at ease when on a plane, says my fellow passenger on my flight from Riga to Zurich, but then she decided to go parachuting. She jumped together with her instructor. She wouldn't do it again, she says, but since then she is not any more afraid of flying ...
Posted by Hans Durrer at 00:01