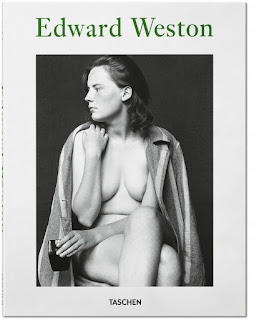 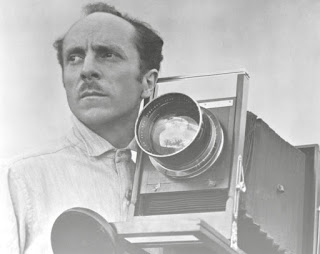 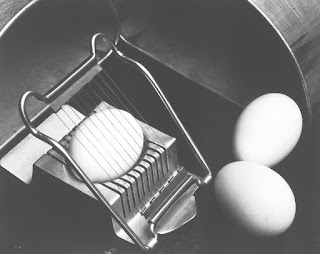 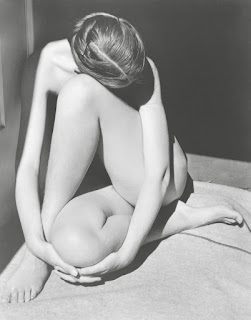 Edward Weston
1886-1958
Essay by Terence Pitts
With a Portrait by Ansel Adams
Edited by Manfred Heiting
Taschen, Cologne 2017
Posted by Hans Durrer at 00:01