A week in Copenhagen 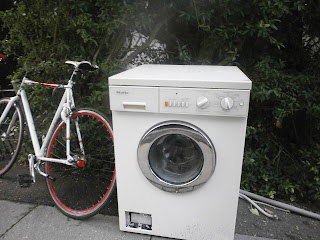 In the last week of June, in Copenhagen, I was visiting Alex, Lill-Brith and their son Elias who is five and already an enthusiastic photographer. I thought it fascinating what he chose to take pictures of - the washing machine and the bicycle, for instance, hardly what I believed a five-year old would focus on (I had people and animals in mind ... well, what do I know of five-year olds ...). 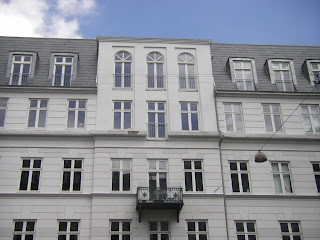 One of my first impressions: Wow, these wide avenues! It is an imperial city, says Alex, until 1814, Norway belonged to Denmark, as well as until 1864, the German states of Schleswig, Holstein and Lauenburg. We stroll around town, sit by the water next to the theater and the opera house that looks like the KKL Luzern, eat Indian, Thai, Sushi, and Hot Dogs, visit photo exhibitions - Lee Friedlander: America by Car (not worth it), John R. Johnson: Dance in the Mirror (worth it), and the works of Steve McCurry (one of the best exhibitions I've ever seen - at Øksnehallen) - , enjoy the summer concert "Hymner til Jomfru Maria" at the impressive Jesuskirken in Valby (works of Grieg, Sibelius, Stanford, Poulenc etc), go to the zoo and try to ignore the climate (windy, rainy and cold) as much as possible. 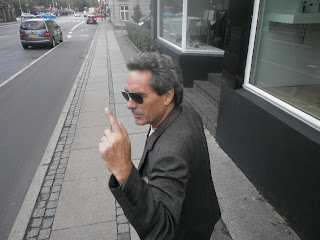 I arrived, fittingly, on the evening of Sankt Hans; we celebrated it with a picnic in Frederiksberg Park, according to Wikipedia, "one of the largest and most attractive greenspaces in Copenhagen"; there was a concert and a wooden witch was burned in celebration of midsummer. 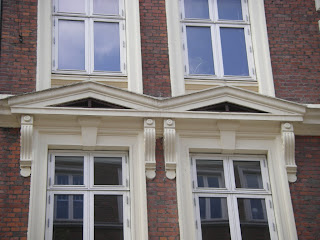 AOne day we went to Roskilde where the Cathedral charged a rather prohibitive entrance fee ... not sure this is a good way to lure back much wanted churchgoers ... there is also a famous Viking Ship Museum in Roskilde where the entrance fee is even more prohibitive - it can however easily be avoided by simply going to the store of the museum from where you have a good view of the ships. 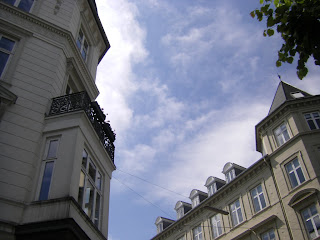 PS: The pics were taken in Frederiksberg.
Posted by Hans Durrer at 00:01