I hardly knew a thing about Colombia when I arrived in Cartagena de Indias on 24 December 2013 - and that was a blessing for it meant that I did not have a lot of expectations that I wished to be met. The staff at my hotel in the city centre were friendly, the view from my room on the 10th floor pleasing, the breakfast buffet rich and tasty - and that is about all that I need when being new in town. The only drawback was incredibly loud music at three o'clock in the morning that culminated in one song played endlessly. I could have strangled the guy (who could of course also have been a girl) until I realised that I kinda liked the song ... 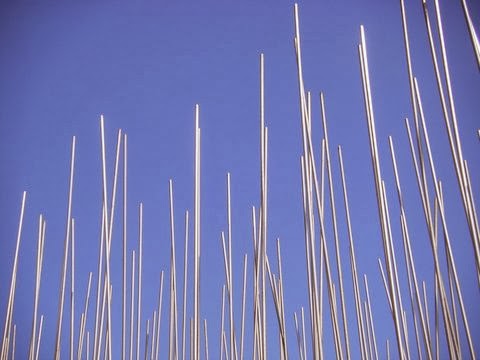 Discovering a country implies discovering flavours. I seem to fall for ice cream and soft drink flavours. In Colombia it is Arequipe, an ice cream that tastes like caramel (in Peru I fell for an ice cream called Lucuma) and the soft drink Gaseosa Colombiana (in Peru it was Inka Cola, it tastes similarly). It took me quite some time to realise that I'm actually familiar with Arequipe ... from Argentina where it is called 'dulce de leche', from Chile where it is known as "manjar", and also from Brasil ("doce de leite").

At the beach in Puerto Colombia: I'm standing at a certain distance from the umbrellas, listening to music from my iPad. Three young couples pass by and look at me inquisitively. I see one boy saying something to me, I take my earphones off: Usted esta perdido? Not at all, I say. He tells me that it is dangerous here, especially standing apart from the umbrellas with an iPad and a small rucksack. Up to then I had felt rather safe, but the young people were insistent: Did I see that guy over there? I hadn't. He was not to be trusted, they said. I should move to the umbrellas, that would clearly be safer. They do not leave my side until I reach the umbrellas. 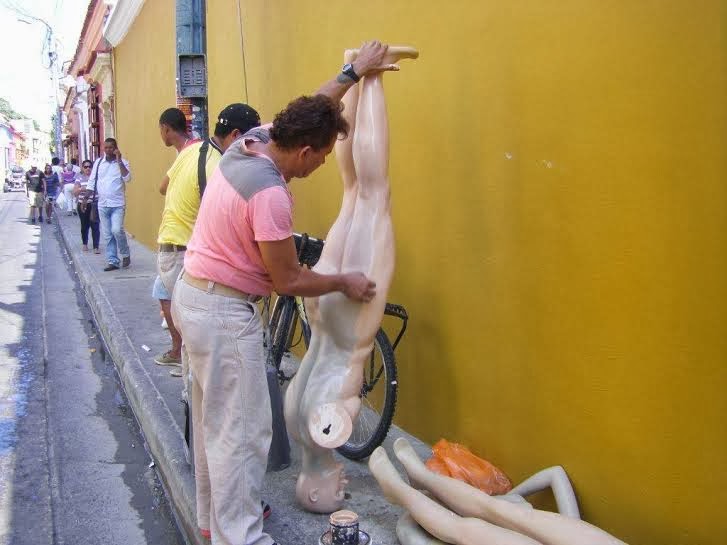 On the drive back from the beach, my taxi driver all of a sudden slows down: an iguana is very slowly crossing the street. A few days ago, he had observed a cat attacking a bird. It was terrible, he said, I mean, the bird hadn't done anything to deserve that. Not exactly what you would expect from a seasoned 70-year old taxi driver from Barranquilla, I strongly sympathised with him.

35 years is he now living in Barranquilla, says the elderly man. Does he know Bogota?, I ask. Yes, he had been working there for several years. And what would he consider the major difference between the two cities? He smiles, the people in Bogota are completely different: no dialogan con cualquiera persona …

I'm usually having my morning coffee at the hotel pool. Always at the same time an old man on a bicycle shows up, greets me with a loud "Good Morning", has a seat in the outdoor coffee shop and starts his breakfast. One day I ask him whether he speaks English. No, he says. Does he work here? Yes, he is the jefe de personal. Was I happy with his staff? Yes, I say. He looks at the woman who is preparing my coffee and remarks: She is a very serious person. The one who makes her smile would definitely be eligible for an award. He smiles: ella es más seria que Beethoven. 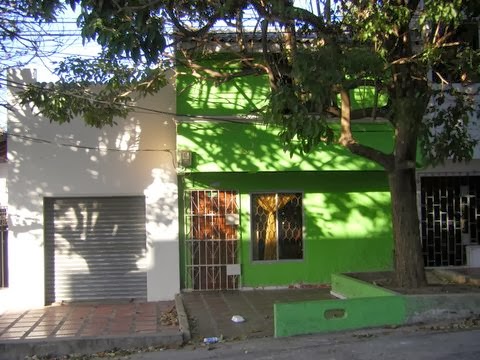 At Cartagena airport: The young woman at the check-in says that I will get a refund for I had paid some Colombian tax when I bought my ticket. I wasn't really sure what this was all about but happily headed for the customs office where I was however informed that this was a misunderstanding. Later on, when already sitting in the departure lounge, the young woman from the check-in came to see me (I had changed my flight to Bogota and she needed to verify my ticket). I told her about the customs office and she said, well, you shouldn't have gone to the customs office but to the Avianca office. She told me to follow her back to the check-in area, led me to the Avianca counter and patiently waited until I got the money I was entitled to. What a service!
Posted by Hans Durrer at 00:01