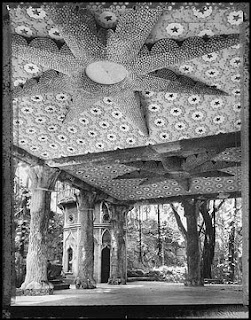 It were Cuban pictures that I first laid eyes on when I came across Elaine Ling's homepage - I immediately sensed something special, these pics seemed to capture the magic that I felt at times when in Havana. In fact, Havana, in retrospect, feels more magical than it felt during the times I was there. And I'm sure that one of the factors that contributes to this is that the photographs are in black and white. 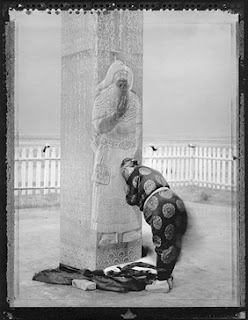 What is it that makes her images special to me?
Their meditative quality, I'd say.
And, what do I mean by that?
I do not only look at them, I do spend time with them. I let my mind wander, and wonder, before it returns almost effortlessly to the picture. 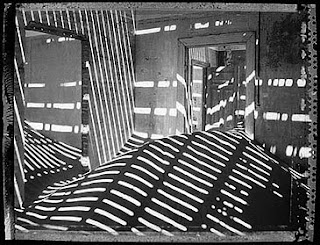 Who is this woman who is seeking „the solitude of deserts and abandoned architectures of ancient cultures“? I've asked myself and learned that she was born in Hong Kong and has lived in Canada since the age of nine. „She studied the piano, the cello and medicine“, an interesting and pretty rare combination, isn't it?

Upon graduating from Medical school, Elaine worked as a physician. „She was based in specialized Northern hospitals and flew into isolated communities, from the Eastern to the Western Arctic, from the northeast coast of Newfoundland to the northwest coast of British Columbia.“

Hopefully she was able to take pictures on these trips. I for one would be eager to see them, and to spend time with them.