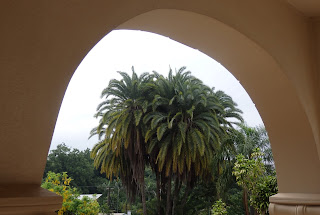 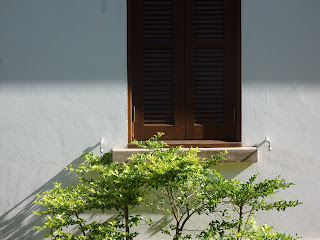 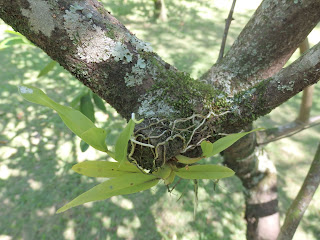 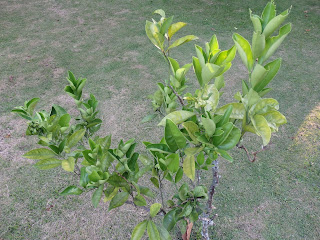 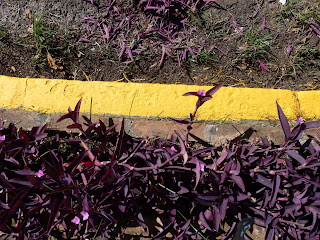 For many years, the journalism I most warmed to was storytelling. A story is commonly understood to have a beginning, a middle, and an end. In other words, it is is a construct, it doesn't represent the way things are but how our brains are able to understand them, what makes sense to us. It is fiction — for fiction we understand, reality we don't; it is too complicated.

Recently, the German magazine Der Spiegel informed their readers that it had been misled. Claas Relotius, one of their most renowned reporters, who had been showered with journalism prizes, had for years invented stories. When a fellow reporter, Juan Moreno, became suspicious, he was initially not believed. Eventually, however, due to his persistence, the truth came out — and Der Spiegel had a credibility problem.

It's reaction was formidable. it laid open what it knew, invited critics to have their say —  more transparency wan't really imaginable. Then, however, I came across this, as far as I'm concerned,extremely stupid sentence: "Die meisten Reporter arbeiten absolut sauber, das muss hier noch einmal betont werden. (Most reporters work absolutely correctly, it needs to be stressed here once again). Well, this cannot be known. Moreover, it is the standard answer when the system should not be put into question. 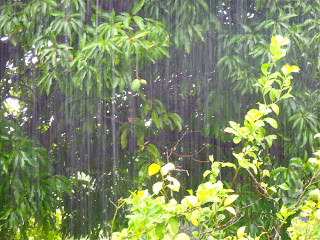 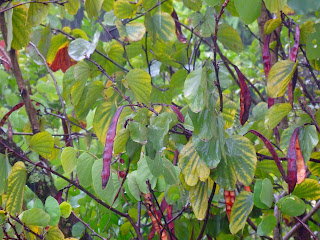 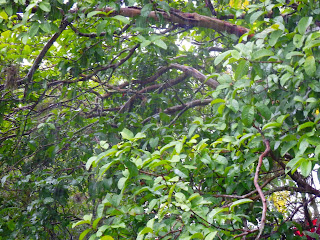 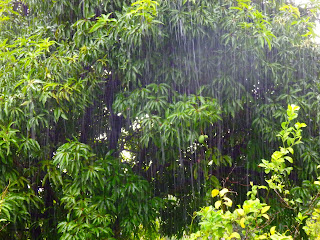 Mistral: The Legendary Wind of Provence 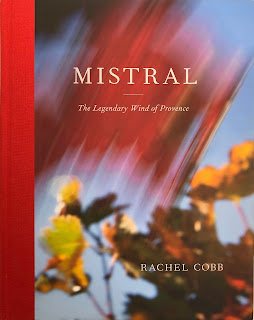 It's been years since I've last been to Provence but glancing through the pages of this exquisitely done tome I feel immediately transported back in time. Not only because of what the photos show but also because I know (for I see only what I know) that they were taken in Southern France where I had spent some time in my younger years.

How does one photograph the wind? Photographer Rachel Cobb, writes Bill Buford in his excellent introduction, „wasn't actually photographing the wind as such, but its effects. She was looking for images so aerodynamically impacted that we, like onlookers sheltered nearby, could feel the invisible force, just as her subjects felt it. She wanted us to shiver and sink our heads into our necks and hold ourselves in our own arms.“

I could indeed feel „the invisible force, just as her subjects felt it“. And, I was once again awe-struck that photographs can make visible what can't be seen. Also, I could clearly sense that I'm not a wind-lover – there is way too much foehn where I live.

I especially loved how Buford describes Cobb's failed attempt to capture the moment when a hat was leaving the head of a man or how she, „the photographer of discomfort“ (what a brilliant way to put it!), missed the mistral ruining a wedding.

For the full review, go here
Posted by Hans Durrer at 00:01 No comments:

When my camera is in charge 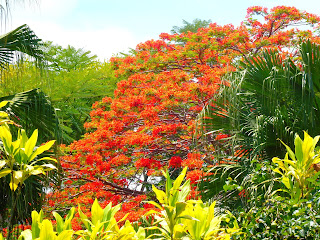 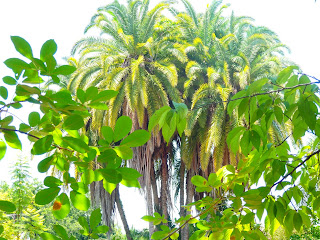 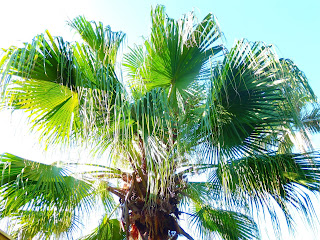 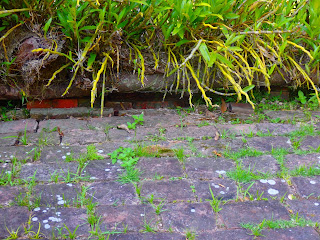 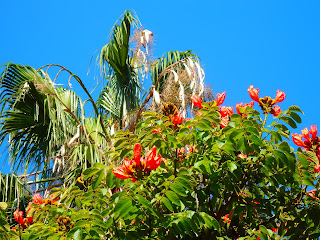 I'm not into the technical side of taking photographs, my interest is solely in framing and it doesn't cease to baffle me that my camera is regularly presenting me with pictures that show surprising colours as well as light arrangements I hadn't been aware of when pulling the trigger. I mean, the colours were sort of like that but just sort of. Differently put: My camera is more in charge than I am. And, I kinda like that. Sometimes.
Posted by Hans Durrer at 00:01 No comments: