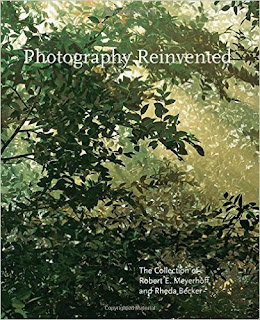 From Sarah Greenough's introduction to this beautiful work I learn that Robert E. Meyerhoff and Rheda Becker „began to collect photographs somewhat accidentally“. Many of the ones assembled in „Photography Reinvented“ – a rather pretentious title, I think, for I fail to see in what this would show – I feel much attracted to, especially the ones by Thomas Struth, Candida Höfer, Anselm Kiefer, and Andreas Gursky.

„Photography Reinvented“ is a rare and exceptional book. Because of the picture selection, because of how the photos were arranged, because of the elegant format. Most of all, however, because of the texts by Sarah Greenough, Diane Waggoner, Andrea Nelson, Philip Brookman, and Leslie Ureña that accompany the images. Not only are they very well written, they do to me what most texts on photography miss to do – they pull me in, they make me feel involved in what is driving the photographer.

Here's an example by Sarah Greenough: „From the moment she arrived in New York City in 1993 as a thirty-year-old art student, Vera Lutter was entranced with her new home. Although she found the country 'largely foreign' and her neighborhood 'really bad,' the city itself was intoxicating and liberating. 'I was overwhelmed by the sheer magnitude of the place and the speed,' she later asserted, the 'mix of people and culture ... the general energy, the light, and the ways the city presents itself ... New York was absolutely new to me, and I was profoundly inspired by it all.“

That is exactly how I felt when arriving in Bangkok in 1988 as a thirty-five-year-old who had just given up his job as managing director of an academic publishing company in Switzerland. No wonder did I immediately identify with Vera Lutter's excitement and eagerness to discover her surroundings.

How does one come up with a collection of photographs? Does one start with an idea, a concept, a business plan? In the case of Robert E. Meyerhoff and Rheda Becker it started with Rheda visiting the Alte Pinakothek in Munich, in 2004, where she first saw Albrecht Dürer's Self-Portrait. „Yet she was startled when she went from there to the Pinakothek der Moderne and saw Thomas Struth's photograph Alte Pinakothek, Self-Portrait, Munich, 2000, in which he presented himself admiring the same painting she had seen only moments before.“ When, two years later, she told Bob „of her experience and delight in Struth's perceptive examination of the spectator's place in the museum, he remembered seeing this same photograph on display in New York. Shifting gears from decades of collecting paintings and drawings, Bob resolved to acquire it and together they embarked on a new passion. Although it took them more than a year to find a print of Struth's photograph, that visit to the Alte Pinakothek sparked their interest in forming a collection of photographs.“

Every collection of photographs, I assume, is first of all a group of pictures with personal meanings to the owners. Yet, if it were just that (and yet again: I would think in most cases, if not in all, this is precisely what it is – and this, needless to say, is just fine with me; there hasn't to be anything more, as far as I'm concerned) why would that be of interest to, say, a museum? Well, the personal meaning of photographs might become somewhat less personal if the owners share the stories of why the photographs are special to them. And, they might eventually find out that what is so special to them can be equally special to others too. Maybe for other reasons, but what do we know about the reasons that drive us anyway?

Sarah Greenough sees it differently. This is after all her job as senior curator and head of the department of photographs at the National Gallery of Art in Washington. For her The Collection of Robert E. Meyerhoff and Rheda Becker „is more than just a group of pictures with personal meanings to the owners; it is an intriguingly complex and telling collection of photographs“. On the one hand, she notices „a remarkable diversity“, on the other hand, however, she points out the similarities – several of the photographers are closely associated with the Düsseldorf School of Photography, all but one attended art schools.

As instructive as I do find the texts in this tome, I do fail to see what ties these artists together. The „deep engagement that the artists in the Meyerhoff-Becker Collection have with history“ and that „they have drawn on the art of the past to invent a new course for contemporary photography in the twenty-first century“ is so generally put that it is almost meaningless and so Sarah Greenough proposes to look „at several pictures made at key moments in the last forty years.“ How she and her collaborators do that, and report on it, is educative and illuminating. Especially when they provide background information about how the photos came about for, in my view, to learn about the process of taking photographs (how was „the object“ approached?; how, if at all, was the scene prepared?; in what mood was the photographer when taking the pic?) is preferable to highly sophisticated interpretations that often are not much more than widely accepted (and rather academic) knowledge that is brought to the picture – and, as always, with the benefit of hindsight.

„Photography Reinvented“ is an extraordinary book!

PS: A selection of pics you will find here 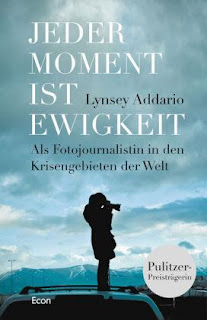 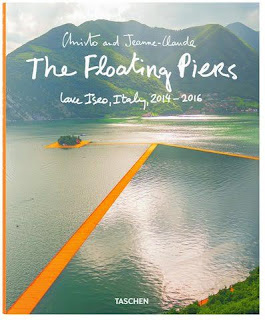 From 18 June to 3 July 2016, Christo's and Jeanne-Claude's floating piers could be experienced in Italy's Lake Iseo. 100,000 square meters of shimmering yellow fabric, carried by a modular floating dock system of  220,000 high-density polyethylene cubes, undulated with the movement of the waves as The Floating Piers rose just above the surface of the water. 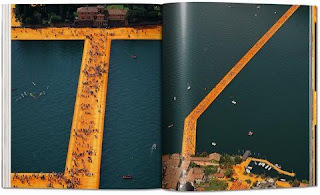 Thousands of people flocked to Northern Italy to participate in this unique event. In fact, all of Christo's and Jeanne Claude's projects are pretty unique and always attract the masses. I can't think of other artists who so regularly manage to surprise us. 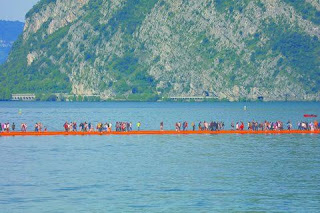 The Floating Piers is an interesting and highly informative tome that documents the coming into being of this 3-kilometer-long walkway. You not only get to see photographs that show how crews are installing the various parts of the project but also quite some drawings and collages that give you an idea of what the artists originally had in mind. Last but not least, you get to see how visitors enjoy this fabulous work of art. What I especially like about this project is that it not only displays the results of an artistic endeavour but that it also lets you take part in the process of creation. 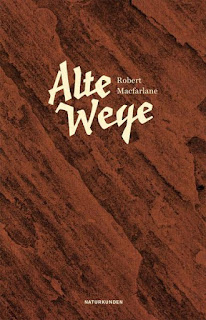 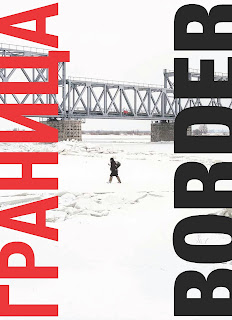 For the full review, see here
Posted by Hans Durrer at 00:01 No comments: