To photograph is to frame 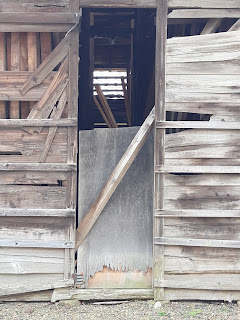 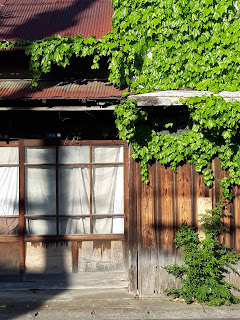 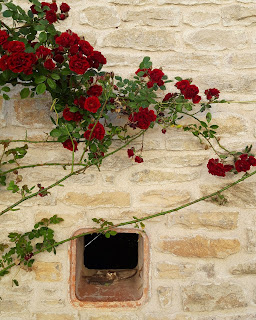 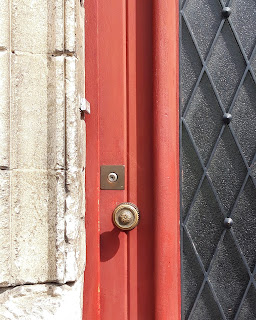 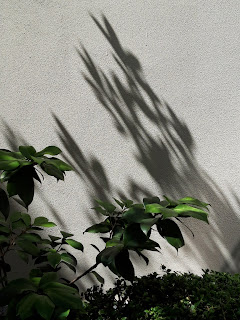 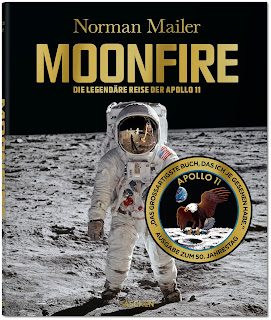 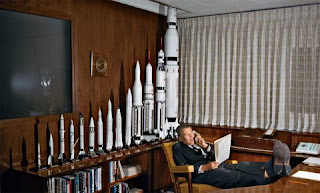 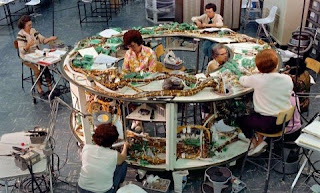 A Marriage Across Borders 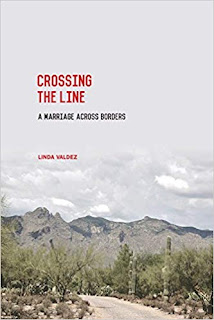 Crossing the Line is a touching love story and the story of an education. "I was the child of middle-class America. I grew up believing that poverty was a kind of illness that people got from being lazy enough to get born on the wrong side of town."

The kind of education she got we all need and would benefit from for we all approach this world with a certain set of cultural values that are often defining, and limiting, our expectations and in turn our experiences.

"As his wife, I was able to petition to get Sixto a visa and permanent residency". What sounds like an easy bureaucratic routine turns out to be a rather complicated affair. The US-authorities inform them that they had to visit a particular doctor in Tijuana before showing up at the embassy, so Sixto could get the required blood test and chest X-ray. When they eventually arrived at the doctor's house, it was abandoned (he was on holiday). Linda Valdez comments: "The house looked as lonely as I was beginning to feel." Crossing the Line is full of such succinct remarks and makes reading this work a joy although the detailed depictions of Mexican family gatherings and cooking I thought excessive.

"The protocol was instantly clear: matriarchs ruled", she states matter-of-factly. And, as much as I like her way of putting it, I readily admit that I have a problem with this –  and also with the opposite, when the patriarchs rule. In "my" ideal world there are no matriarchs and no patriarchs. Differently put: Her sympathy for Mexican culture sometimes was a bit much for me. I for one can easily do without catholic shame and guilt and the like.

Linda Valdez states quite some cultural differences without judging. And while I find her tolerance often baffling (for a character like Porfirio for whom his manhood means everything I would have absolutely no sympathy), it clearly has its rewards – she gets warmly welcomed by Sixto's family whose values are traditionally conservative which of course does not mean that they are always lived up to, Sixto however does. "He did not want to dishonor our love with premarital sex."

Despite her sympathies for Mexican culture, the author does not paint an idealised picture of it and recounts frankly the sometimes profound disagreements with her husband's values that are, to me, not necessarily related to culture but an expression of his character. When Sixto acted in an absurdly over-protective way when their daughter went out on a date, the young man who took her out wondered whether her father was in the Mexican mafia. "His concerns were pathological", Linda judges her husband's behaviour.

"America is pregnant by Mexico and doesn't know it", a Mexican official once told a room full of journalists at a conference. When Linda Valdez put that in print, he objected bitterly, "probably because it sounded undiplomatic. Many Americans see this as a threat to America. I'm not one of them." In this refreshing spirit this inspiring work is written.

Linda Valdez
Crossing the Line
A Marriage Across Borders
TCU Press, Fort Worth, Texas
Posted by Hans Durrer at 00:01 No comments: 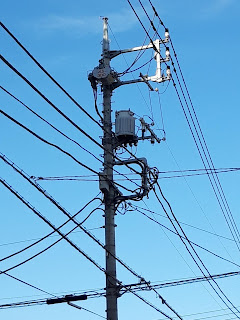 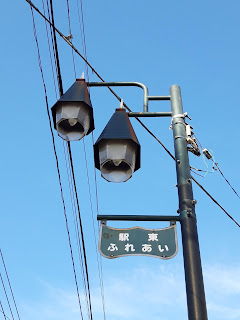 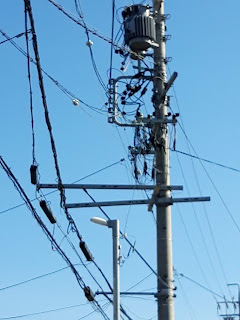 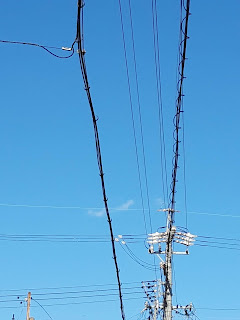 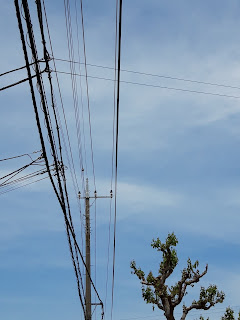