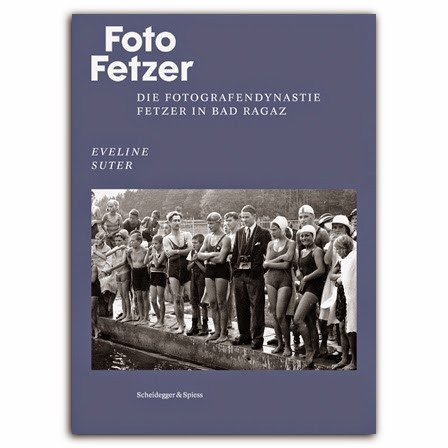 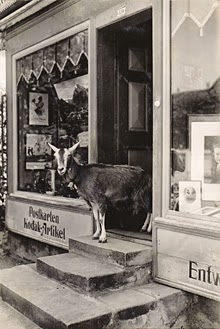 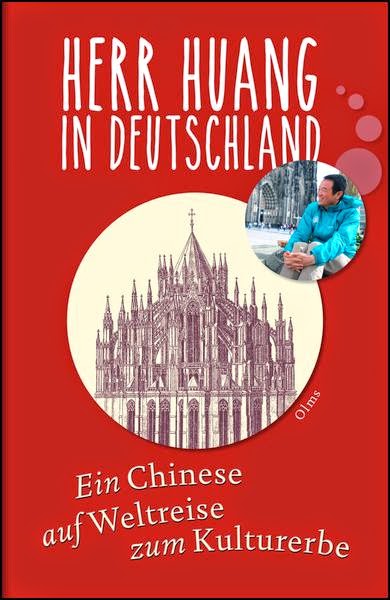 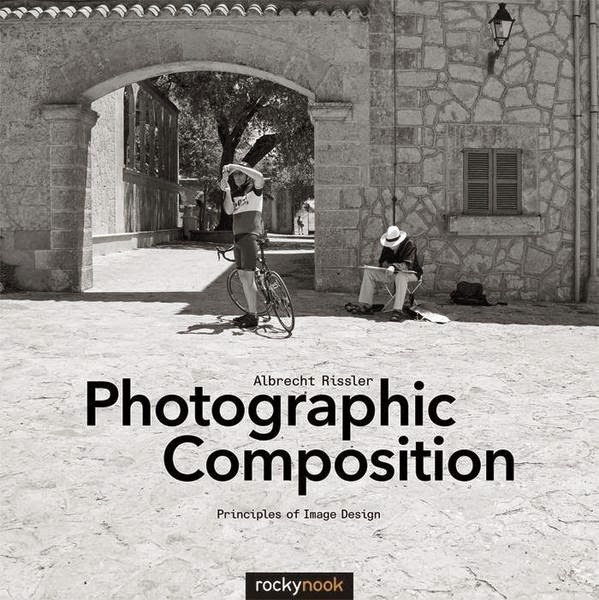 Albrecht Rissler worked as a professor of drawing and illustration at the University of Applied Sciences in Mainz, Germany. The subject of image composition, I read, „often informed by photography, is a key topic in his courses on illustration and in his publications.“

Albrecht Rissler defines composition as "bringing together individual elements into a cohesive whole" and does not differentiate between painting, drawing, graphic design, and photography. In all of these fields, he writes, "composition pertains to the organization of two-dimensional elements within a predefined image-area."

Agreed yet I do prefer "framing" to "composing" when trying to characterise what a photographer does. But let us not split hairs for I do find Photographic Composition an inspiring work.
.
For more, see my review on http://www.fstopmagazine.com
Posted by Hans Durrer at 00:01 No comments:

Superman Comes to the Supermarket 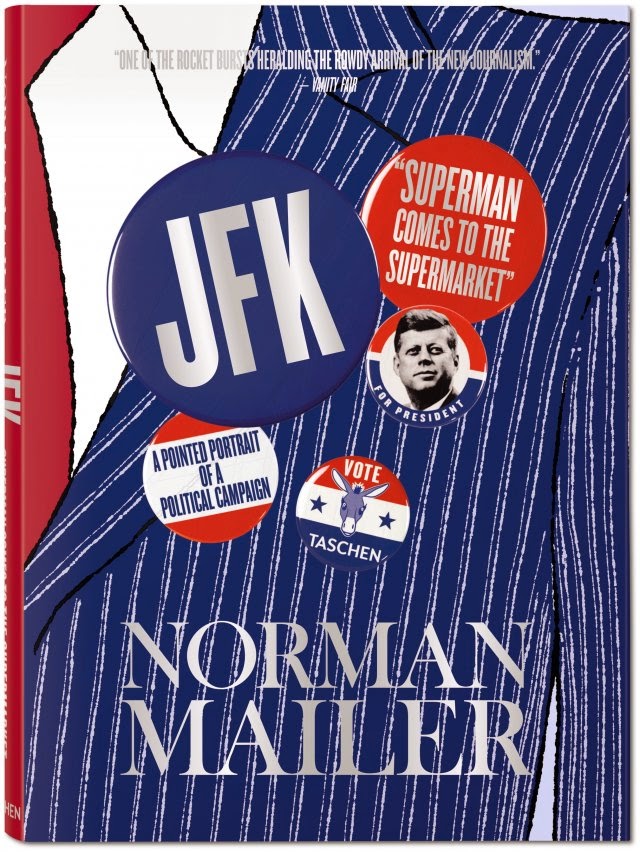 Mailer's essay on John F. Kennedy's 1960s presidential campaign that was published by Esquire just a few weeks before the election is one of the first examples of the so called "new journalism" in which the reporter is a participant in the story that he is describing. Needless to say, this is completely different from traditional journalism that claims to give an objective and balanced account of what has been taking place. "New journalism" is subjective, opinionated, and fierce.

And, in the case of Mailer, it sounds like this: "He had the deep orange-brown suntan of a ski instructor, and when he smiled at the crowd his teeth were amazingly white ... one expected at any moment to see him lifted to its shoulders like a matador being carried back to the city after a triumph in the plaza." And this: "If elected he would be not only the youngest President ever to be chosen by voters, he would be the most conventionally attractive young man ever to sit in the White House, and his wife ... might be the most beautiful first lady in our history ...". 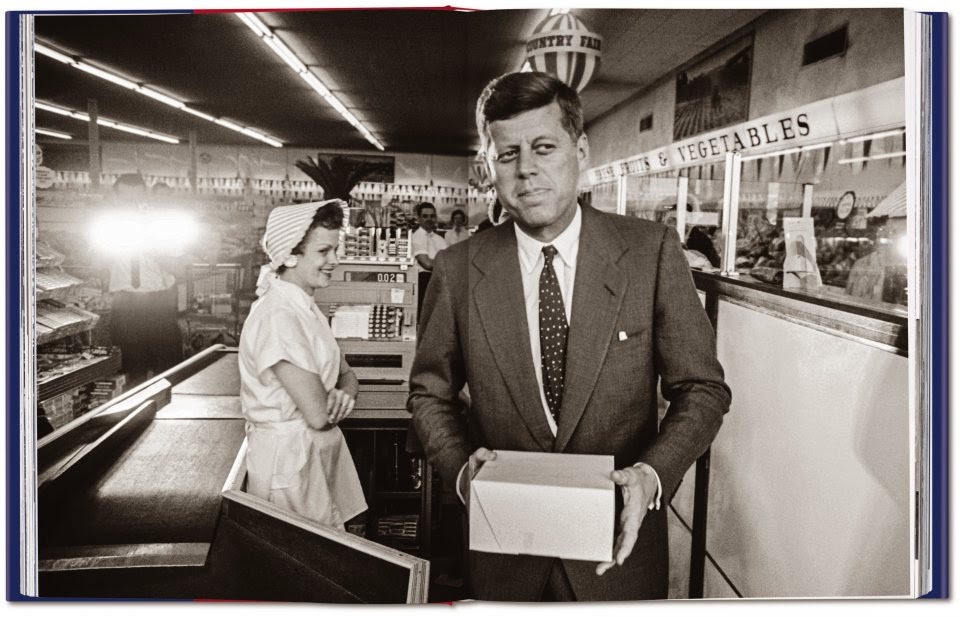 It is a heavy book (5 kilos), and it is a big book (29 x 39,5 centimeters), and one might of course wonder whether Mailer's reportage really merits such a tome. Well, JFK. Superman Comes to the Supermarket comprises not only one of the most unique and influential texts probably ever written about a political campaign but also lots of superb photographs by some of the then most renowned photographers, among them Cornell Capa, Lawrence Schiller, and Garry Winogrand.

The book is divided into three parts. Part one comprises the intro by J. Michael Lennon and Mailer's text. Part two includes photos and informative captions of the primary campaign, the Democratic National Convention in July 1960, and the inauguration as the 35th President. Part three documents the road to the White House as well as JFK's life; it also contains Mailer's "An Evening with Jackie Kennedy ... or, the Wild Wild West of the East".

Some of the photographs, in order to really sink in, require the large format that this tome provides. The shot of the Beverly Hilton façade by Garry Winogrand on page 41, for instance, – that for some reason made me think of René Burri's famous São Paulo-roof/street photograph – can only be fully appreciated in such a large format. 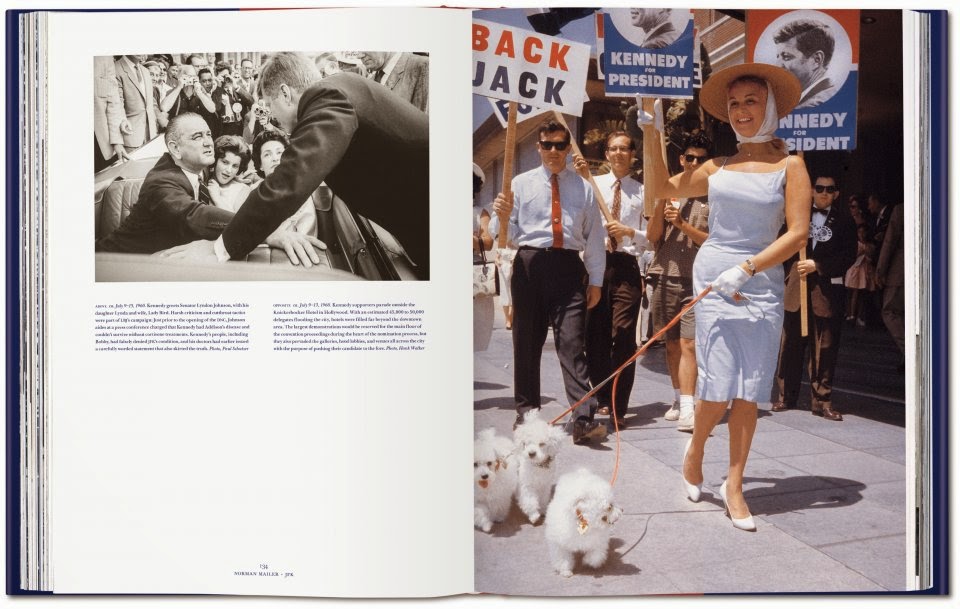 Photographs primarily convey feelings and looking at these pics of a time long gone makes emotions come alive that are linked to my youth. And, although I have no conscious memory of the events depicted in this impressive work (how could I? I did not live in America but in Switzerland), these mostly black-and-white images radiate a wonderfully innocent and upbeat spirit.

While I was too young to have a clue what politics is all about I for many years seemed to clearly recall where I was when the news of Kennedy's death in Dallas broke. Yet I was wrong, my memory had fooled me.

In other words, looking at these photographs does not bring back memories of specific moments but arouses promising feelings of a general nature in me. Mailer's powerful and eloquent text fortifys these feelings, not least by highlighting what in so called democratic elections counts: "That Kennedy was young, that he was physically handsome, and that his wife was attractive were not trifling accidental details but, rather, new major political facts." 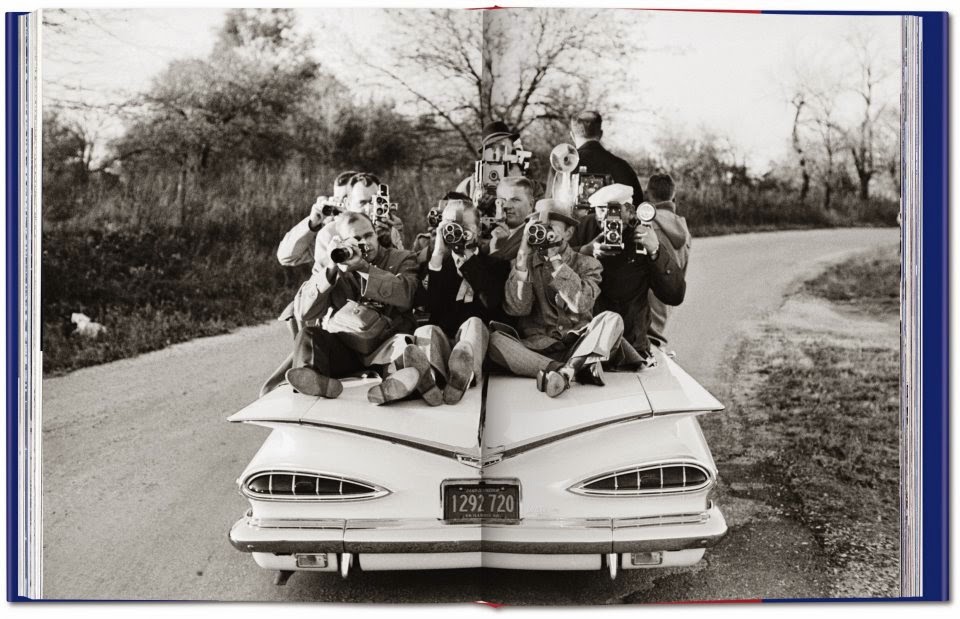 Superman Comes to the Supermarket is a pioneering text about politics, about America in the sixties. about JFK, his wife Jackie, Adlai Stevenson, and the Nixons, about Los Angeles, and, above all, about Mailer's ponderings on whatever happened to cross his mind.

Mailer was a writer, not a journalist, and not a reporter. He was openly partisan, he wanted to help Kennedy to get elected, and his wife to become first lady. And, as J. Michael Lennon wrote in his introduction, he felt he was owed for his services. "He wanted a seat at the Camelot roundtable."
.
Norman Mailer
JFK
Superman Comes to the Supermarket
Taschen, Cologne 2014
Posted by Hans Durrer at 00:01 No comments: