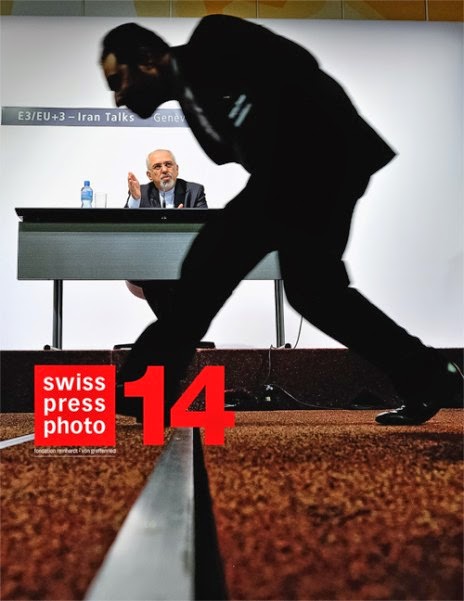 Given the number of press photos that are taken in the course of a year, it is quite a task to choose the Swiss Press Photographer of the Year. In 2013 the award went for the second time to Mark Henley and inspired Philipp Mäder to his supremely uninspiring question: "Are there no other good photographers in Switzerland?" to which Henley ... well, I assume you will guess his answer ... 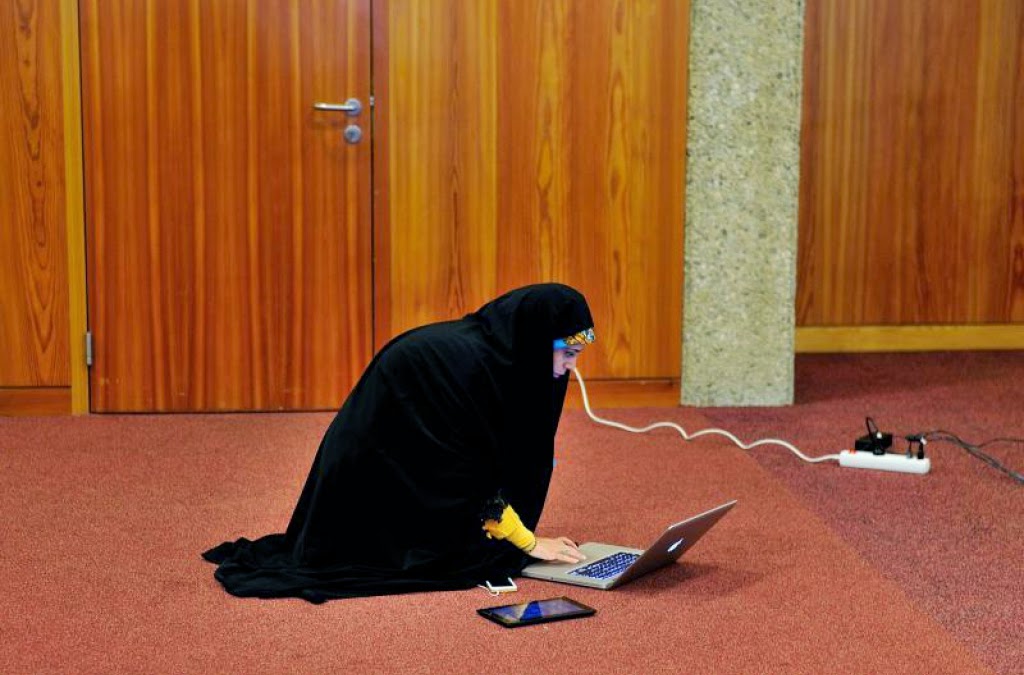 I often wonder what makes a jury decide that a certain shot merits to be rewarded. Luc Debraine, member of the Swiss Press Photo 2014 jury, penned: "In a competition such as this, Mark Henley's talent is obvious. His composition skills, his mastery of light and movement, wrapped with a tinge of irony, simply outcompete all other entries. Mark Henley best embodies the qualities of photojournalism, especially through his unwavering professionalism at events as chaotic as the Geneva talks on Iran's nuclear programme."

I readily admit that it is indeed difficult to find words that convincingly express what makes an outstanding photograph but what Luc Debraine offers here is so generally put that his words hardly say anything that couldn't be said about a lot of press photographs. From a jury member I would have expected a bit more eloquence. 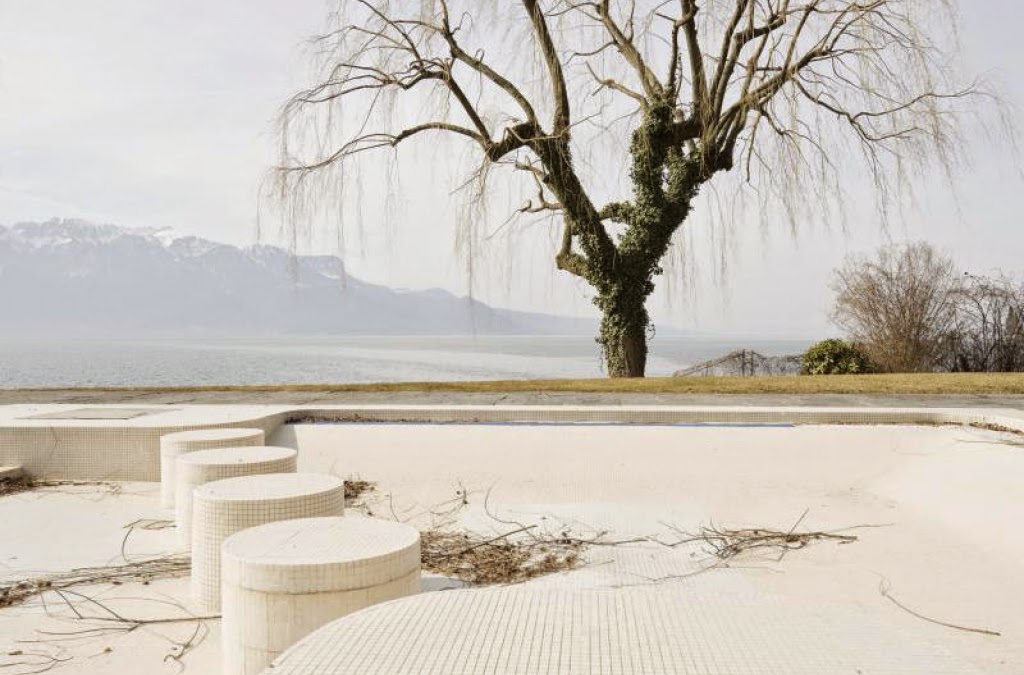 L'attente by Jean-Claude Roh is one of my favourite series in this tome. Because of what it does to me –  it invites me to contemplate things as they are, it makes me feel calm. I guess that's to do with the fact that my eyes aren't showing me anything extraordinary: some man-made objects placed into nature, a tree, bushes, and a mountain range in the distance. No clue what these objects in the foreground are ... places to sit on? From the text accompanying this photo I learn that what I'm looking at is the lido in Vevey in march 2013. 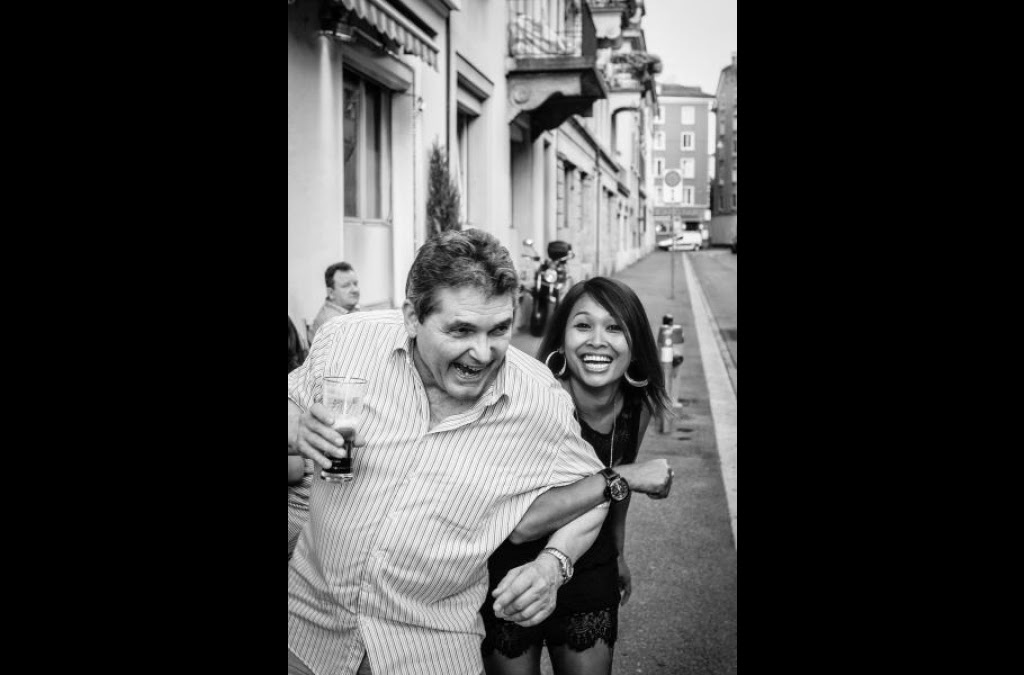 Another favourite is Helmut Wachter's series of Zurich's most international intersection where Rolandstrasse and Zinistrasse meet. In the Midway-Bar gather the Thai Ladies and the Swiss who would rather be in Phuket, in the Biondi the old Italians, and at the hairdresser's place the Central Africans.