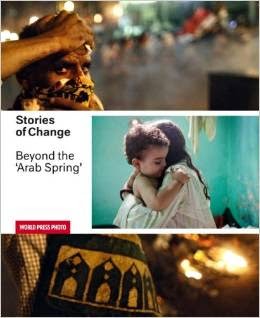 For more, go to
http://www.fstopmagazine.com
Posted by Hans Durrer at 00:01